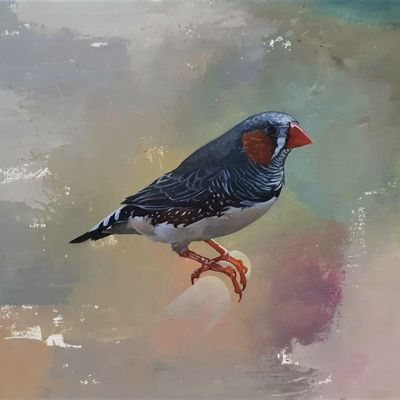 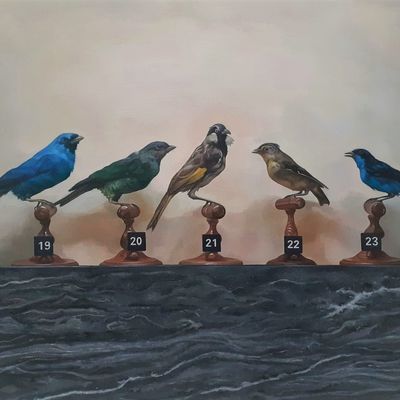 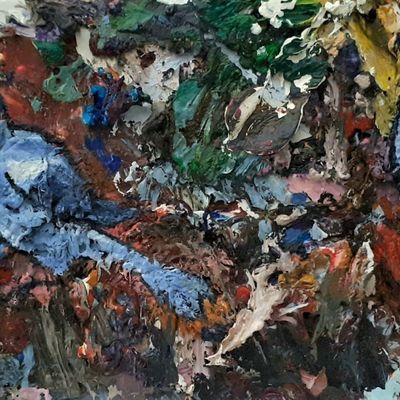 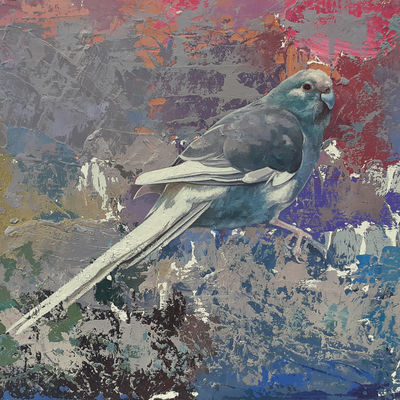 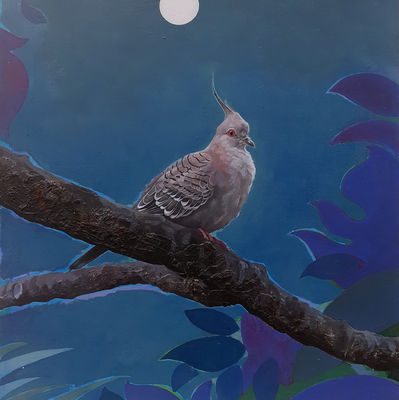 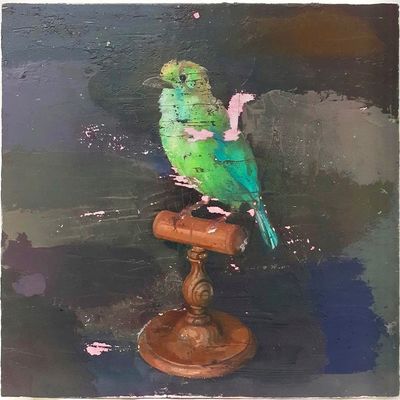 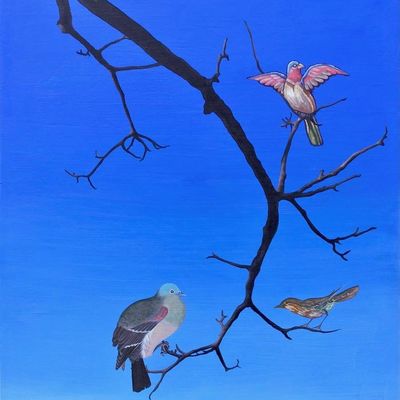 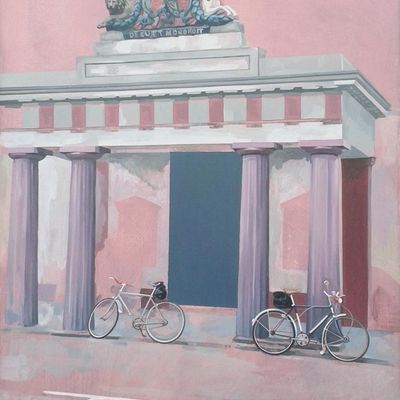 Stephen Earl Rogers creates striking, contemporary portraits and paintings  for both public and private commissions. His work is held in collections across Europe, North America, the Middle East, the Far East and Africa.

Painting with incredible realism, Stephen captures physical likeness with clean precision whilst at the same time achieving a powerful presence and depth of character in his subjects.

Regularly shown at the National Portrait Gallery in London, his work has featured in exhibitions representing the very best in figurative and contemporary art practice worldwide. Stephen was born in 1971, and studied at Basingstoke College and the University of Derby.  He is now based in Birmingham, and was included in 'the Art of Birmingham 1940 - 2008' at Birmingham Museum and Art Gallery, where his work is held in the permanent collection.  In 2016, Stephen's work was selected for the BP Portrait Award Show at the National Portrait Gallery.

The clean lines and clarity of colour and composition in Stephen’s work have led to its use in advertising campaigns for the National Portrait Gallery and on book covers worldwide, including that of critically acclaimed Turkish author Elif Shafak.

2014  The Contemporary Portrait: Self & Others
Shire Hall Gallery

2011  ‘What To Do In An Emergency’
Ikon Gallery, birmingham