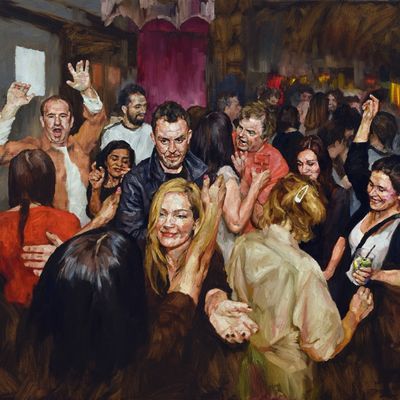 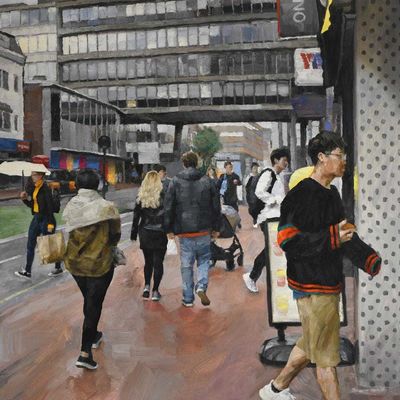 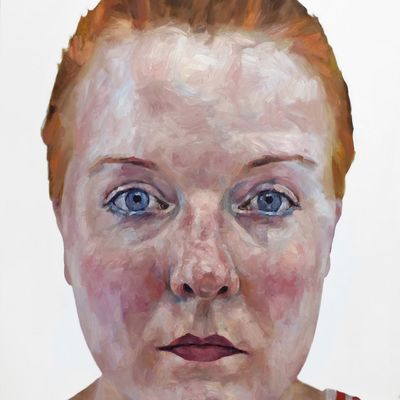 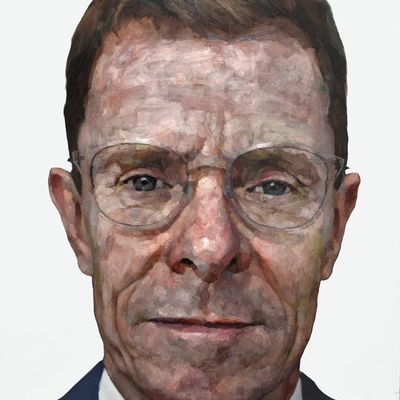 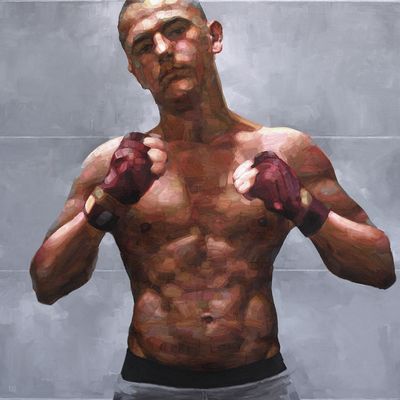 Danny Howes spent his childhood in the North West and in the Midlands. He experienced many changes of social and physical environment during this time and cites this experience as a major influence on his paintings of figures and faces, and in particular their place within the world. These themes continued through his work while studying at DeMontfort University where he graduated with a BA Hons in Fine Art and Art History.
After completing his studies Danny took a nine month sabbatical in Granada, Spain. Enrolling at the University of Granada he studied fine art and sculpture as well as attending a figure painting atelier where he refined further his portrait and figure painting skills.

Now an accomplished professional portrait and figure painter, Danny has completed many commissions for private collectors and corporate clients over the past ten years. His work has been shown in various joint exhibitions, and he recently enjoyed a hugely successful first solo exhibition at Reuben Colley Fine Arts. Danny now lives and works in Birmingham and draws inspiration for his vivid and thoughtful character studies from his immediate surroundings and the fascinating and culturally diverse people who populate the city.

In March 2018 Danny was a finalist in the popular and highly-regarded Sky Arts Portrait Artist of the Year competition.  His confident brushwork impressed the judges, who pronounced him the most 'highly commissionable' of all the finalists.