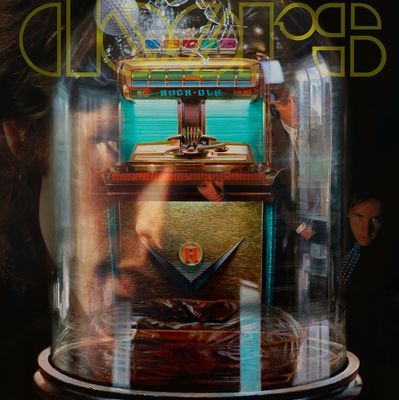 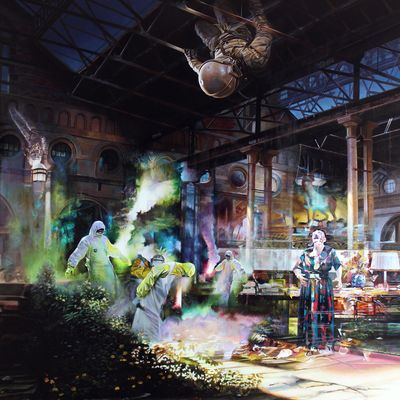 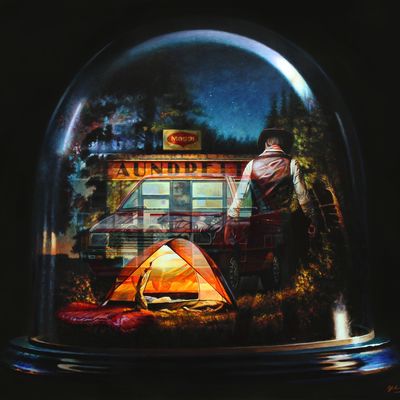 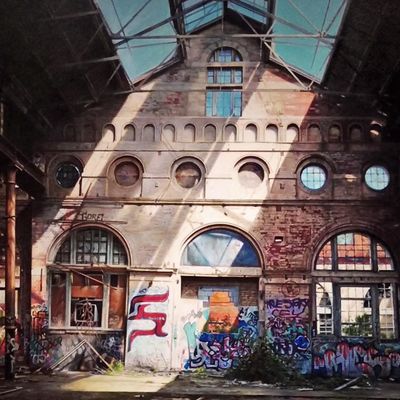 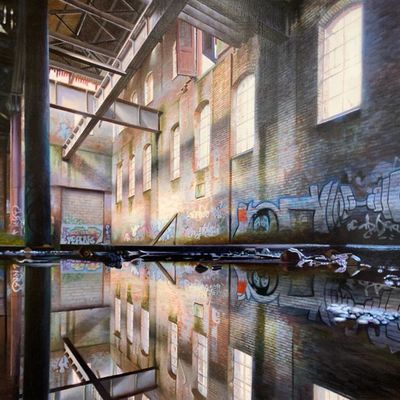 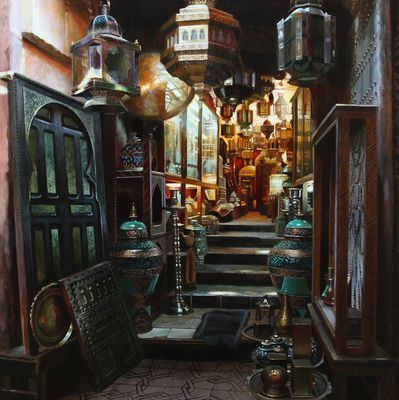 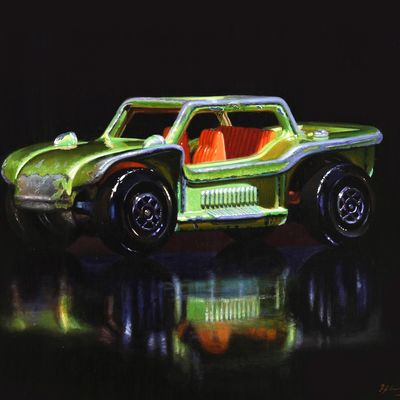 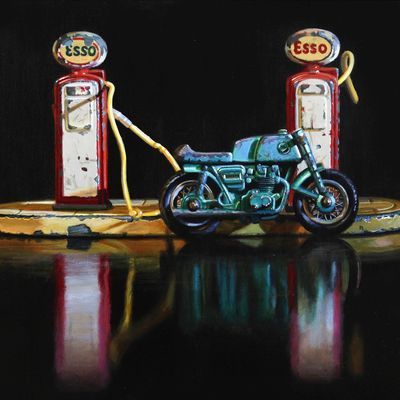 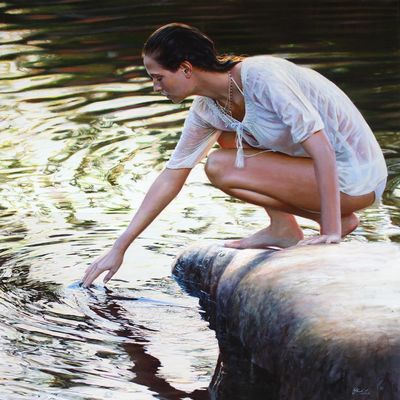 Rick Garland studied at Gemini, one of the premier illustration colleges in Europe. His four-year training course was very much in the tradition of The Old Masters. The first year focused entirely on black and white drawing to fully understand tonal values.  The benefit of this rigorous training is now demonstrated in all of Rick Garland's work.

Rick went on to work as a fine art illustrator for 15 years, represented by the two foremost agencies in the UK. Alongside this, he had his own Fine Art agency, representing other UK based artists.

In 2009 Rick decided to focus purely on his own painting practice. After a few small exhibitions in galleries close to his then home in Dorset, Rick Garland made contact with Reuben Colley, an artist whose career he had been following and whose work he admired. This conversation led to Rick being involved with the exhibition to mark the opening of Reuben Colley Fine Art in February 2010. His paintings all sold during the course of the exhibition. With his growing reputation, his work quickly became sought after with collectors purchasing pieces as soon as they became available. In February 2011 Reuben Colley Fine Art staged the first solo exhibition by Rick Garland, the exhibition sold out. Two further solo exhibtions held in 2013 and 2016 were also hugely successful.

In 2017, Rick won the ING Purchase Prize at the Discerning Eye exhibition at the Mall Galleries in London.

His work has been seen in galleries across the country including the prestigious location of Cork Street in London’s Mayfair. Colley Ison Gallery is very proud to be the only UK representative of Rick's work.  He is also now represented by Richard J Demato Fine Arts in New York.