Andy Warhol was a commercial artist famous for pioneering the pop art movement. Born in 1928, Warhol’s art challenged the commentary around celebrity culture and consumerism. His most iconic paintings were Campbell's Soup Cans and Marilyn Diptych. 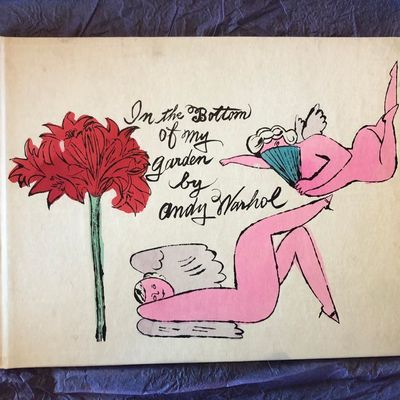 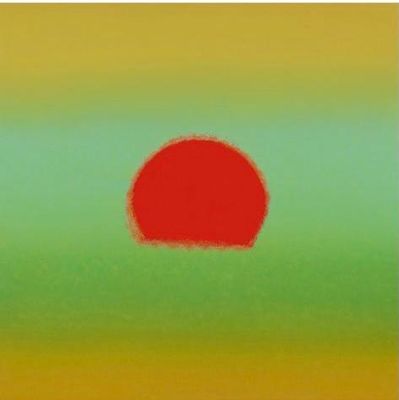 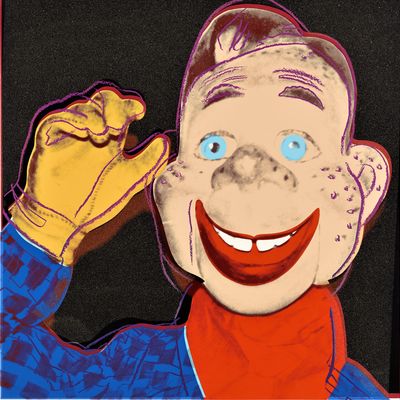 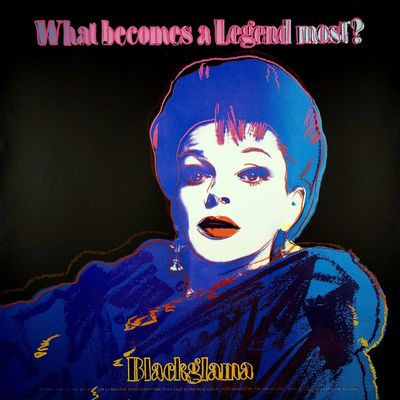 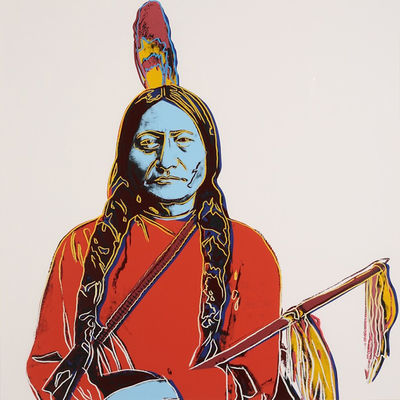 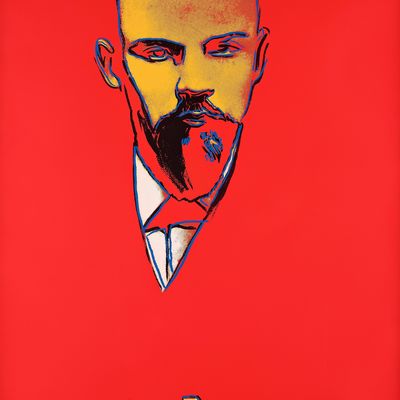 Born in Pittsburgh, Pennsylvania, in 1928, Andy Warhol – formerly Andy Warhola – always expressed a keen interest in art and pop culture. After high school, Warhol went on to study commercial art at the Carnegie Institute of Technology. In 1949, he graduated with a Bachelor of Fine Arts degree in pictorial design before moving to New York to begin his career as a commercial artist.

Although his first solo exhibition in 1952 was far from a resounding success, his career would later skyrocket, as he was featured in Time Magazine in 1962 for his painting Campbell’s Soup Cans. Although unpopular with art critics at the time, Warhol has since become one the most famous and well-loved artists of the 20th century.

Over his career, pop artist Andy Warhol produced thousands of pieces of artwork. However, some of his most popular pieces included:
To view other notable works from Andy Warhol, take a look in his Archive or pay us a visit at Colley Ison Gallery.

Warhol’s artwork is displayed in several museums across the globe. However, his work continues to feature in exhibitions, some of which include:


If you're interested in learning more about artist Andy Warhol, please contact a member of our team or visit us at Colley Ison Gallery.

Our stunning exhibition features one of the largest collections of Andy Warhol’s work outside of major London galleries. With canvas, paper, signed silkscreen editions and Estate Stamped works, our exhibition follows Warhol’s career from the 1950s through to his death in 1987.

All pieces are available to purchase – and as always - admission is free, so come and experience this exciting exhibition at Colley Ison Gallery!