Horace Panter is a British pop artist and musician. Famously known as the bass player from ‘The Specials’, Panter has curated several notable art collections, including his most famous works ‘Cassettes’ and ‘Pop Art’, which features a portrait of the late Amy Winehouse. 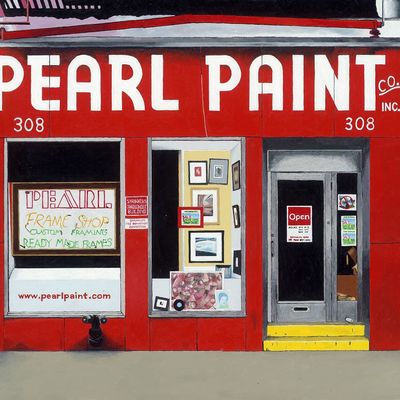 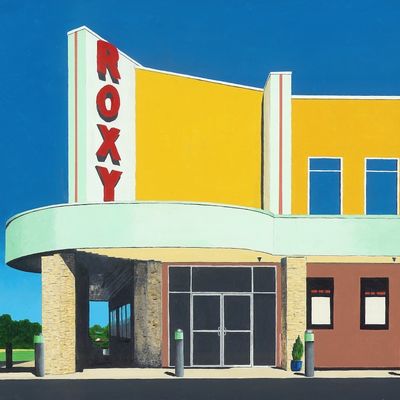 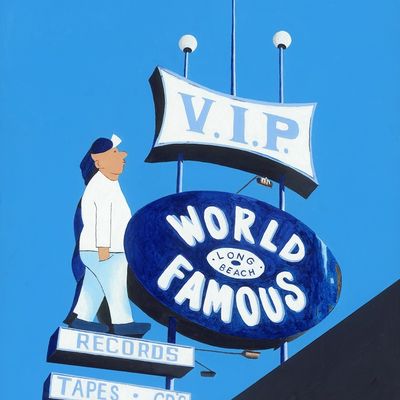 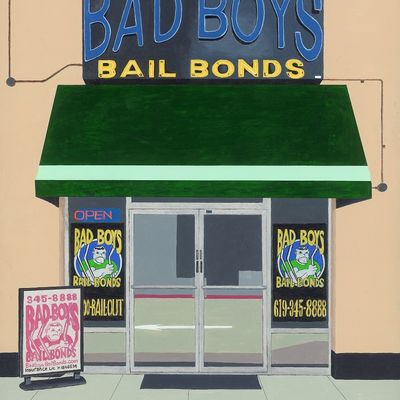 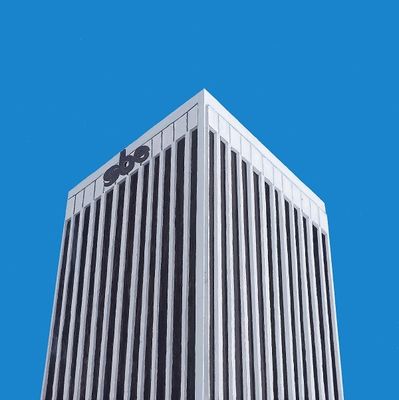 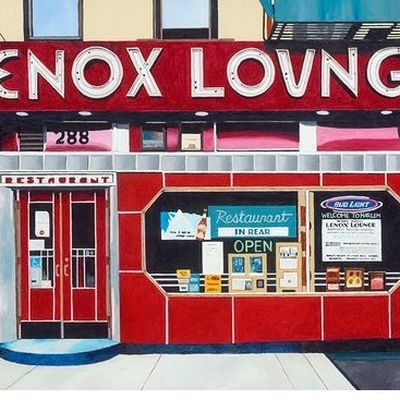 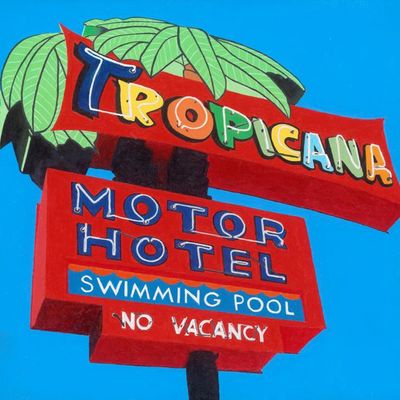 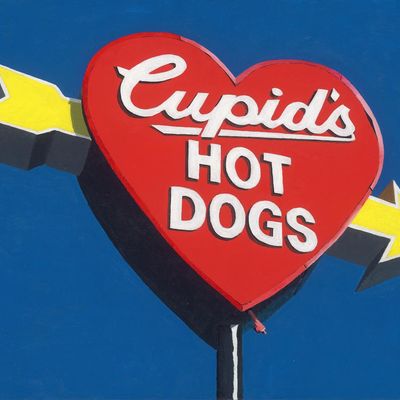 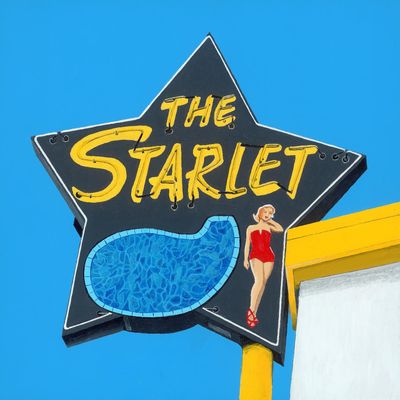 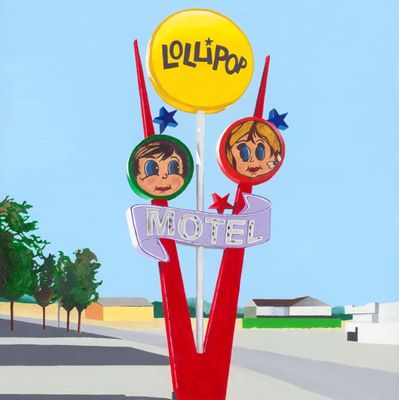 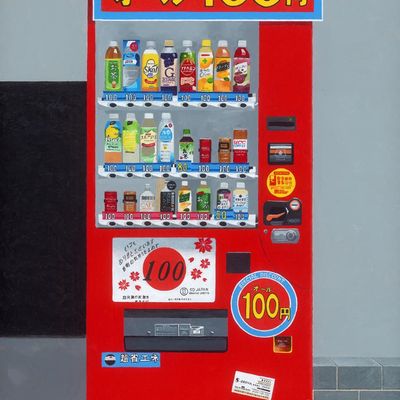 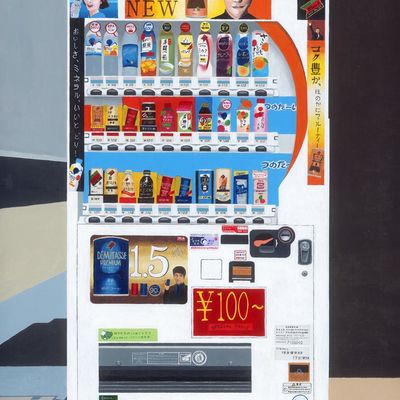 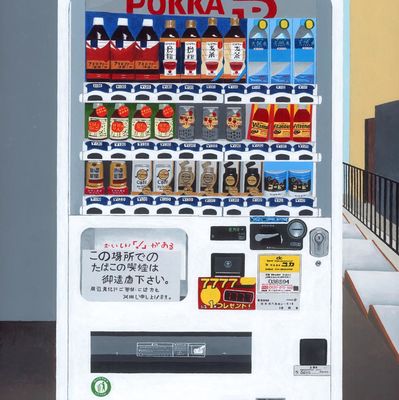 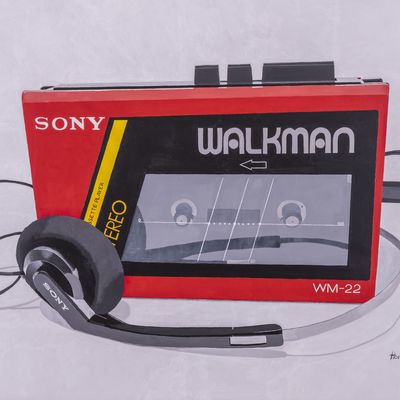 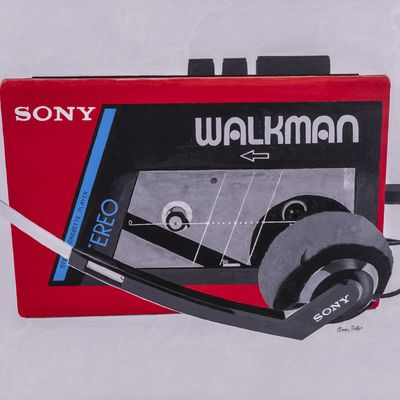 Born in Croydon in 1953 as Stephen Graham Panter, Horace Panter began his career as an artist – and musician – during his time at Coventry University (formerly Lanchester Polytechnic). In 1975, he graduated with a BA in Fine Art and has continued creating art ever since, despite being most famous for his career as a bassist in 'The Specials’ – a British punk/ska band.

Horace’s artwork is strongly influenced by the Pop Art genre pioneered by Andy Warhol and the depictions of light captured in paintings by artist David Hockney.

Horace Panter has created several art collections throughout his career, including:
To view Horace Panter’s art, take a look in his Archive or pay us a visit at Colley Ison Gallery.

2022 Beano: The Art of Breaking the Rules
Somerset House, London

Curated by Horace Panter himself, our exciting exhibition features a brand new collection of original paintings and signed editions inspired by a trip he took to America in early 2022. The exhibition also features artists who have influenced Horace’s artwork.
As always, all pieces are available to purchase and admission is free. So come and experience this exciting exhibition at Colley Ison Gallery!